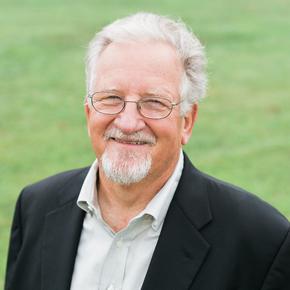 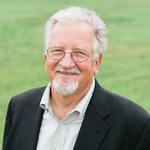 The frequency that an aircraft actually departs without unscheduled maintenance interruption.  Typical dispatch reliability for business aircraft exceeds 97%.  The best airlines have a 75% trip reliability of arriving at the gate within 15 minutes of schedule.

﻿Some Advantages of Whole Aircraft Ownership Include: