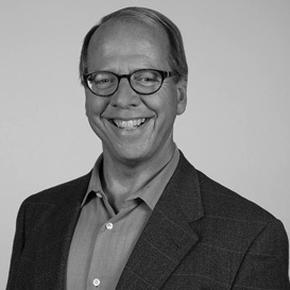 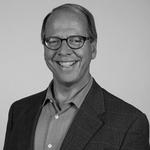 Slowly, however, incumbents are realizing that smaller upstarts have the ability to outflank them through business model innovation, even with modest financial resources. The idea is taking hold that new technology is not the only means of innovating and staying ahead of the marketplace. The same or similar technology may be leveraged in a number of different ways to create powerful business model innovations.

When new technologies appear there is increasing uncertainty as to which will emerge as a new standard.
Remember Betamax vs. VHS? Those who do will recall a battle over which technology standard would prevail.

As technology life cycles become shorter, the battle for creating the new standard becomes more acute.  However, if outflanked by business model innovation, the cumulative investment in that standard will generate little revenue.

For example, the established leaders in the pesticide business could not have anticipated the challenge of Monsanto. Monsanto was in the herbicide business and not the insecticide business. Fortifying a plant's immune system was not only a new technology, it was a new business model. Monsanto has leveraged its success to become one of the most talked-about companies of the 21st century, while the pesticide companies were blind-sided and out of business in a very few years.

The rapidity with which big winners are becoming big losers is increasing.

Business models are evolving far more rapidly than the regulatory frameworks, which are usually established to prevent last year's crisis.
Regulatory bodies are naturally reactive. Calls for regulation often follow a crisis in which some constituency calls on the government to step in.

With the rapid pace of technological change, regulatory bodies tasked with ensuring product safety have difficulty keeping pace. Their regulations are intended for last year's crisis, and not for technologies and product applications that they cannot possibly foresee. This means that business model and technology innovation is always several steps ahead of the regulatory bodies.