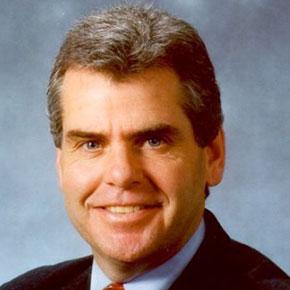 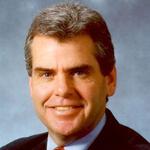 An FS rate means that a tenant is being quoted a rent per square foot for the space that includes both rent and the expenses in one amount.

Compared to the example above, the leasing agent in a FS quote might say, “Rent is $25.00/square foot/year fully served and includes expenses in the base year.”

A Holdover clause is common in a commercial lease. It states that if the tenant does not vacate the space until after the termination date, they are responsible for a specific amount of additional rent, or holdover rent.

In most leases this is a negotiable term for the lease document and can be 100% up to generally 200% of the last month’s rental rate. The purpose of a holdover is to allow a tenant to stay over in the space for a month or two at a much-increased rent if they aren’t able to move into a new space.

But it also penalizes the tenant to some extent, as the landlord is unable to rent it to long-term tenants that might be in the market. For everybody’s benefit, and to eliminate turmoil, it is often best to have a 60-day or 90-day limit to the holdover period.

So for example, if you as a tenant have 10,000sf of usable space, and the building consists of 15% load factor of your rentable square footage, therefore what you pay rent on is 11,500sf. What goes into a load factor? The lobby, hallways, shared restrooms, etc.

A NNN Rate means that a tenant is being quoted a rent per square foot for the space, and they pay the expenses for running the building in addition to that rent.

Expenses are based on the proportion the tenant occupies of the building and includes line items like property taxes, insurance, landscaping, utilities, and janitorial. When you are looking at an office space, the leasing agent might say, “Rent is $17.00 NNN/square foot/year, and the operating expenses should run about $8.00/square foot/year.”