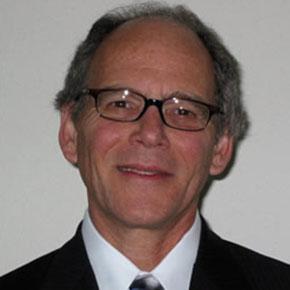 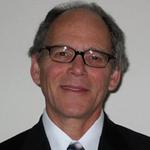 An entrepreneur who has built a venture into a successful business eventually faces a final challenge: How do I cash out when I want to step away from the day-to-day grind? How do I transfer the business to the next generation in a tax-efficient way? How can I incentivize my top employees to stay for the long term, so that my business lives on after me?

There is a type of transaction, legal and blessed by the U.S. government, that can help solve most of these problems. It's called an Employee Stock Ownership Plan, or ESOP, which allows an owner to provide its workforce an ownership interest in the company.

ESOP laws were created by the federal government to provide an incentive for owners to share some of the value of their businesses with their employees. The two primary incentives are tax benefits:

It may sound too good to be true but, again, it's legal and it's encouraged by the government. Many advisers – CPAs, lawyers and bankers – fail to recommend it only because they find it confusing and complicated. In reality, it makes perfect sense for profitable companies that have the managerial talent to keep the business going once the owner eventually leaves the company.

To qualify for deferral of capital gains tax, the company must be a C corp at the time of sale and the ESOP must purchase at least 30 percent of the company. An owner may sell as much as 100 percent to an ESOP, but even if he or she does, the departing owner can still benefit from a future increase in value of the company through various structures such as warrants, stock appreciation rights and other synthetic equity. Finally, a sale to an ESOP doesn't preclude the company from selling itself to an outside buyer in the future.

Here's how it works:

Companies with high payrolls are great candidates for ESOPs because not only will the 25 percent contribution shelter most, if not all of a company's tax liability for the year, it may also swing the company to a paper loss – allowing it to get a tax refund that could equal the taxes paid over the prior two years.

For the employees, it's an additional retirement plan. Each has an ESOP account, and the longer an employee stays with the company, the more shares get allocated to his or her  account. An employee who stays with the company for the long term can expect a significant amount of money upon retirement. That's why the government and both Democrats and Republicans like it.

For CEOs who adopt an ESOP, it is a "win-win-win." It is a win for the selling shareholders, it is a great win for the employees, and it is a win for the financial institutions that back them. (From the bank's standpoint, the borrower now has reduced or eliminated its tax liability – freeing more cash flow to amortize debt.) It is also important to recognize that the board of directors continues to run the business. The ESOP trustee is designated as a "directed trustee," meaning it acts at the direction of the board.