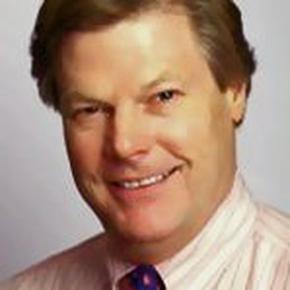 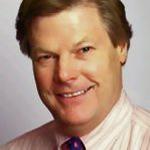 It’s clear – the digital world is here. And that means a world that's moved far beyond the Internet to one of social media, mobile technology, the cloud and big data.

In this rapidly-evolving environment, how does your board and leadership team prepare for new technologies and the requirements that they demand of your business model? As a leader, what do you do to insure your company’s future success and growth?

Many companies realize that the game has changed but they do not know where to start to get back in the game. We’ve all seen established, household-name brands like Kodak and Encyclopedia Britannica disappear when faced with digital innovation that shifted the playing field. Some companies like Google and Facebook are leading the charge. Other companies are in the dark and will remain there. Then there’s a vast, third tier of companies that know something ought to be done but don’t know what to do or how to do it.

A first step is to put the right people on the team and that starts with having digital natives – generally people who came of age in the Internet era – on your board and executive team. Over the last 30 years, as technologies have changed, corporate boards have not kept pace. According to research by NACD, the average age of a board member is 62 and less than 6 percent of them are technologists.

Getting digital natives on your board is just the beginning. The next step is to bring some of this talent onto the executive team and then educate the work force at large. Everyone in your company must become a digital native or a digital adapter.

As you begin your journey across the digital divide, be aware of three common pitfalls:

Portions of this overview were adapted from the article  "The New World of Digital Everything" by Candi Dalipe, Barry Libert and Steve Potter.

Next: Common Problems
How to Revamp Your Team to Become Digitally Aware: Overview
Expert Topic