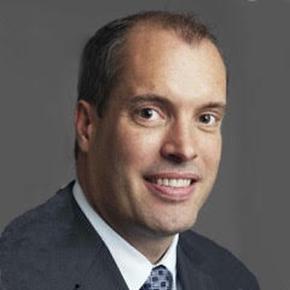 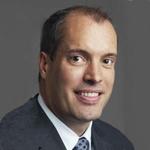 The mobile phone is already at the center of consumers' lives today for information, entertainment and social connections.

It's no surprise, then, that the next natural evolution of the smartphone is to supplant the plastic credit card in the hands of consumers.

With built-in security that is superior to the information stored in a magnetic strip on credit cards, plus its ease of use, the powerful smartphone will become the tool of choice for consumers to pay for goods and services at point-of-sale terminals.

Many players in the mobile payments ecosystem are clamoring to drive value to their stakeholders. Banks, mobile network operators, retailers, handset manufacturers and many others are building solutions to make the leather wallet the next thing to disappear into the smartphone.

Consider the following statistics about mobile phone use, compiled by HigherVisibility.com:
Mobile payment solutions have been around in the U.S. since 2010, but are only starting to make a big impact, largely as a result of Apple's entrance into the market with ApplePay. 2014's widespread breaches of credit card security at point-of-pay terminals at major retailers like Target, Home Depot and Michaels, where information from tens of millions of consumers was stolen, has pushed interest in the security benefits of mobile payments into the spotlight.

The development of mobile pay systems now allow consumers' credentials to be stored in the cloud via Host Card Emulation on Android and Windows instead of mandating that they be stored in a secure element on the smartphone itself. This has simplified and democratized the mobile payments arena, allowing more businesses to participate without having to forge complex relationships between banks, handset OEMs or mobile network operators.

Forrester research predicts that by 2019 mobile payments in the U.S. will increase from 2015's $52 billion to $142 billion, among Apple Pay, PayPal and payment apps like Square and Google Wallet, plus others that are sure to compete for customers in this hot business opportunity.