View Expert Topic
Everything great in life and business is born out of great communication.

Most organizations spend a lot time and resources working to retain and deepen relationships with key stakeholders, including employees, customers, board members, donors and policy makers.

But too often, communications strategy is fragmented across the organization, with each part of the organization working off a different chart. This fragmentation can lead to confusion in messaging, but also undermine brand value, negatively affect your market share and diminish your impact.

Communications touches everything, from sales and customer loyalty to employee morale and retention. Strategic, well-integrated communications must be responsive to the tastes, values and intelligence of the target audience, and leaders shouldn't be afraid to take calculated risks to engage and expand their audiences.

about this person's expertise
More▶ 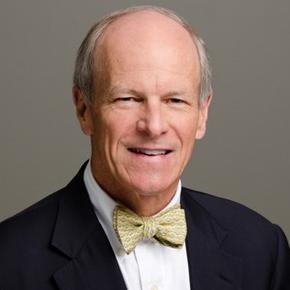 Access to ALL Best Practices authored by TrustedPeer Expert Robin Hogen on this topic.

Review and analysis of your issue with pre-meeting discovery questions by Robin, followed by a 30- or 60-minute one-on-one call. Sample

Your (+colleagues) meeting is directed and focused from the first minute.

After your call, Robin completes a Meeting Summary Report to provide you with the session’s discussion topics, analysis, assessment and recommendations for next steps. Sample

After your meeting, continue your relationship with Robin on your own, or with TrustedPeer’s support.
Loading...