What we're thinking about

⬅︎ Back to Blog

Taking Chocolate to the Next Level: A New-Dimension Line Extension

Most product line extensions do not stray far from the original offering. For example, video games are commonly extended into movies, as shown by films like Mortal Kombat and Lara Croft: Tomb Raider. Similarly, television shows regularly prompt board game extensions, like the Simpsons® Monopoly® edition. Even the wildly popular internet video 'What Does the Fox Say?' is now being turned into a children's book! All of these examples are very natural extensions of the original product, because they fall under the general category of entertainment. This kind of closely-related extension is considered same-dimensional.

Rarer are extensions which are new-dimensional, representing a complete transformation into mediums which were not there at the start. A recent example comes from M&Ms®, the beloved chocolate candy, which will soon star in a movie! This is not the first line extension for this iconic brand: they have extended their original chocolate product to everything from pretzel and dark chocolate versions to Easter and mini-sized versions. They have also ventured further afield, making candy dispensers, mugs and even t-shirts celebrating their product. However, these extensions have all been in the food category or in the broader consumer packaged goods (CPG) arena. Their newest product bridges their offering from a food product to an entertainment vehicle. 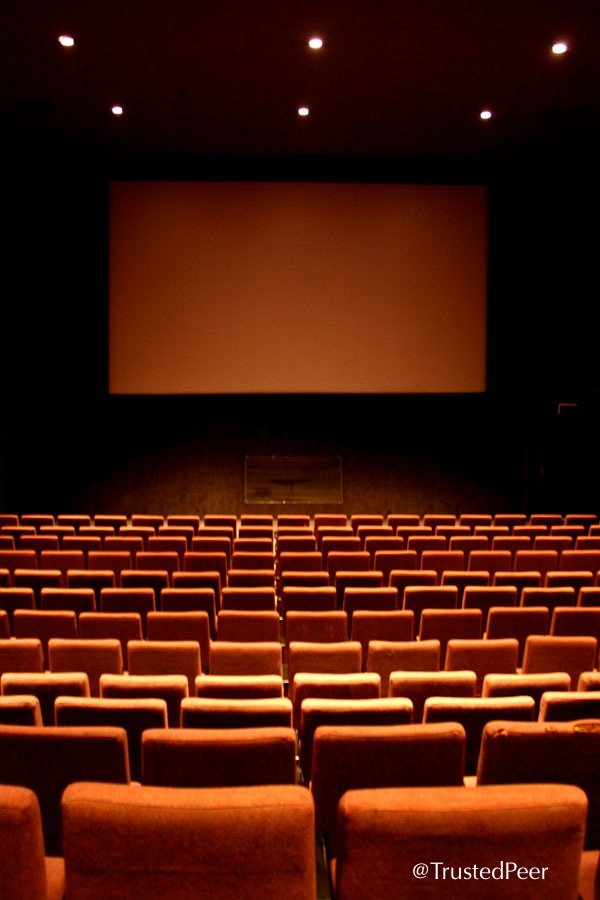 This is not an easy feat, and it did not happen overnight. What first paved the way for this revenue-generating extension was the brand's commercials. Initially, the creative team came up with the idea to anthropomorphize the candies in ads to help sell more chocolate by fueling a sense of connection. One way to do this, they found, was to make the product relatable, by pumping up its personality. This early idea resulted in ads in which different colors of M&M® candies had different personas: fun, mischievous and sometimes cheeky. The life of these personalities continued to evolve in subsequent ads with ongoing storylines for each color of candy. Finally, there had been enough exposure to these ads that the characters had come alive to consumers. With this series of small steps, Mars built up consumer demand for a movie featuring their candies.

But how did the brand know that their characters were ready for the big screen? The key would have been observing how consumers perceived the brand. For example, in focus groups, did consumers talk about liking 'that color' – or did they mention liking 'that guy?' Consumers who thought of M&Ms® as 'guys' were seeing them as peers, for whom certain actions would be in- or out-of-character. This is why an M&M® movie is hitting theaters, but a gummy bear movie is not: you would be hard-pressed to name or assign characteristics to any individual bear.

New-dimensional product extensions like this are very rare – and have great potential. Though it is difficult to predict how successful the transition will be for M&Ms®, it is an opportunity that not many brands have.

The important question is: will watching M&Ms® on the big screen increase or decrease M&M® sales at the theaters themselves? How will viewers see it: happy convergence or disturbing cannibalism?