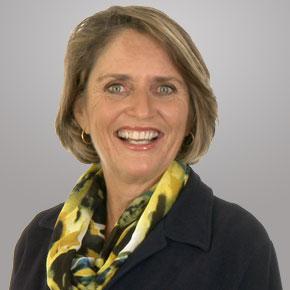 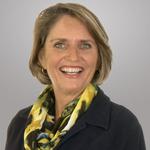 The financial crisis that began in 2008 caused regulators and examiners to concentrate their attention and resources on issues threatening the very survival of some banks – residential and commercial portfolios and adequate capitalization, for example.  But now they have turned their attention back to money laundering and the Bank Secrecy Act.

The cost of AML compliance programs continues to rise.

The research firm Celent estimates that spending on anti-money laundering compliance, including operations and technology, will reach $5.8 billion in 2013. This reflects both the increase in regulatory demands and the development of organizational and technology-based best practices by financial institutions. Celent estimates $1.4 billion in technology spending alone in 2013, including $557 million on AML software. (Source: http://image.exct.net/lib/ff021672706400/d/1/amltrends2011.pdf)

Financial institutions are seeking efficiencies in operation and technology.

Celent's survey of financial institutions found that they are responding to the increasing pressures they face in compliance and costs by trying to achieve greater efficiencies through centralization and standardization of AML operations, as well as integration of AML and anti-fraud programs.