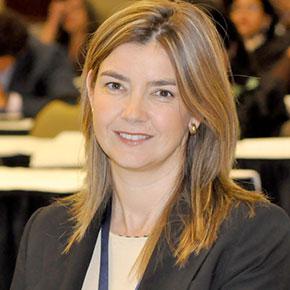 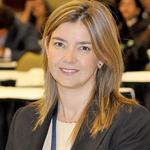 The Office of Foreign Assets Controls (OFAC) is an agency within the U.S. Treasury Department. It enforces laws that apply to all U.S. businesses, large or small, in regards to economic and trade sanctions imposed on:

Collectively, the individuals and companies targeted by OFAC are called "specially designated nationals," or SDNs. OFAC publishes a list of these SDNs and it includes more than 6,000 names of companies and individuals worldwide. No matter where SDNs are located at any given time, OFAC prohibits transactions with them.

Multimillion-dollar fines have been imposed on institutions that did not comply with OFAC laws.

Wal-Mart, Geico, the New York Yankees, ChevronTexaco and ESPN are among companies that have settled charges of illegal trading with countries such as Iraq, Cuba and others.

How can a company know if it is in compliance with OFAC sanctions? The Best Practices detailed below can keep your company safe from exposure that could damage your reputation and your bottom line.