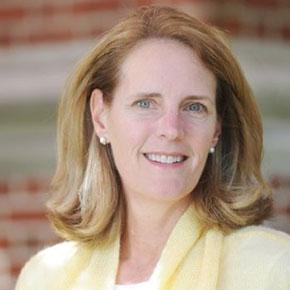 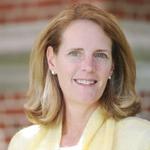 Independent schools and colleges are, with few exceptions, 501(c)3 organizations. This means that the U.S. government has designated them as charitable organizations and any money that is donated to them is tax-deductible through the donor.

Schools look to the following tools as major sources of funding for their operations.

For both annual funds and capital giving, there are restricted and unrestricted gifts. A school may solicit funds earmarked for a specific need. For example, the donor may be asked, “Do you want your contribution to go to scholarships? To athletics? To the area of greatest need?”  Some schools will offer alternatives. Others prefer restricted gifts because they want to know specifically where their money is going. Some donors are willing to give to a school and allow it to use the funds as it sees fit.

To get the most out of these tools and revenue streams is increasingly difficult, as the competition for donor dollars has expanded. Potential donors are overwhelmed with requests for money from everyone from co-workers, to various alma maters, to television ads in the teeth of a natural disaster overseas. The proliferation of communication technology and media hasn’t made communicating with donors any easier – on the contrary, it can make it more difficult to reach people with their proliferation of phones, devices and e-mail addresses.

In addition to these trends, fundraisers for schools face perennial challenges internally. One of the critical factors is board leadership. The board must lead by example by supporting the financial goals of the school. Board members must also understand that the board is ultimately responsible for generating the financial resources necessary to continue the school’s mission. A strong, committed board that understands its leadership role is essential.

Fundraising for schools is a process. It is a young science but practitioners have articulated clear principles and processes. One of the biggest obstacles to success in fundraising is ignorance that there is a process involved. Getting educated about the process and putting proven tools and approaches in place goes a long way toward modernizing your fundraising efforts.