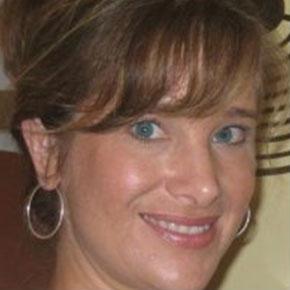 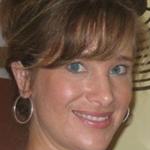 A “salary cap” is an agreed-upon limit for player compensation on teams within an organized league, such as the NFL. Salary cap "management" involves applying the principles and practices of accounting to a very specific budgetary challenge: setting salaries and benefits for the players on a team's roster.

But the reach and impact is much greater: Salary cap management helps define a team's global business plan in aspects as wide-ranging as cash-flow planning, ticket pricing and sales management, marketing and media strategies, sponsor partnerships and execution, corporate business planning and even capital investing and debt management. It is not a management tool as much as it is a single metric – albeit a very large one – in establishing a full “financial statement” view of team operations.

So how does a salary cap work? Here are some of the key elements:

The goal is to create a league where all participants have a comparable investment in their rosters and, therefore,  a more equal chance of competing on the field, which makes the competition more compelling and more marketable.  Tickets don’t sell if the game isn’t exciting.

Additionally, the salary cap now requires minimum levels of spending over a multi-year period so that teams are expected to spend, on average over time, a comparable amount as all other teams in the league.  There are two reasons for this:

Contrary to what many believe, a salary cap is not related to only “salary” or cash spending.  It is, in fact, an accounting treatment, with very specific rules that are applied to all of the player contract elements similar to the way GAAP (Generally Accepted Accounting Principals) are applied to external financial information.

Applying these rules effectively achieves the traditional business goal of spreading costs over time in a way that approximates the value of the transaction. In this case, the "cost" is player compensation and the "value of the transaction" is represented by the revenues earned from ticket sales and sponsorships.