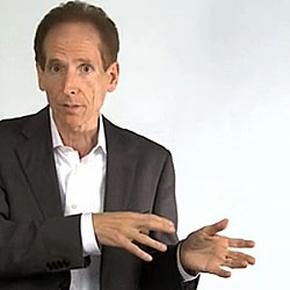 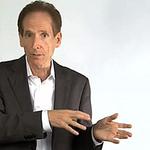 In today’s workforce, too many employees report that their work is not creative or joyful, that they’re not encouraged to think for themselves or express dissenting views, that they’re not making a unique contribution or doing work that really matters.

Meanwhile, what’s required of our teams and organizations to succeed in a brutally competitive 21st Century marketplace is just the opposite: breakthrough innovation, passionate engagement, independent thinking, an ability to harness conflict, a clearly-defined brand identity, and a bold vision for high-impact work.

So where do we look for inspiration or guidance here? What teams have demonstrated real imagination, exuberant entrepreneurism, defiant self-determinism, a tolerance for creative discord, a pride in standing out from the pack, and a willingness to shoot for the moon?

Rock and roll bands! At least the great ones—who were, after all, small business teams. The most successful bands in every generation have exemplified these critical team success qualities.

For example, The Beatles were:

These are some of the characteristics of great bands and great business teams. Here's a place to start for businesses that want engaged teams to create a stream of innovative hits in the marketplace: