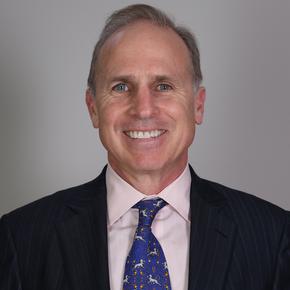 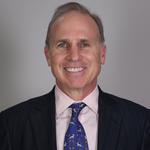 The "Lean Startup" is here; rather than scaling quickly, entrepreneurs are spending as little money and resources as possible to launch their business.

Most startups create their products and develop business plans in a vacuum. This means that they can develop castles in the air that do not survive first contact with customers and the marketplace.

The book The Lean Startup by Eric Ries proposes a new, leaner, more direct method which relies on experimentation, frequent iterations of products and what Ries terms “validated learning.”

Entrepreneurs are going to market with the minimum viable product.

An outgrowth of the lean startup concept, the minimum viable product concept proposes that instead of launching a gold-plated, fully-realized product, start-ups create first offerings that meet customers’ most immediate needs and then improve the product or service as it matures in the market.

This approach implies fast iterations of new products, with incremental improvements at each launch point. It allows early stage businesses to gain valuable feedback while not wasting time on features that may not be of great value to customers.

Super angels are serial investors who typically invest relatively small amounts in comparison to the sums venture capitalists tend to invest in new businesses. Super angels tend to be experienced investors who have the sophistication and attributes of "smart money" but they’re more accessible to first-time founders.

Super angels are especially helpful in raising the small amount of capital required of lean startups. These angel investors are, in some cases, replacing traditional venture capital.

The move to Software-as-a-Service (SaaS) and the cloud computing model continues to revolutionize technology companies.

An example of this trend is Amazon Web Services, which offers cloud-based computing allowing clients “to replace up-front capital infrastructure expenses with low variable costs that scale with your business.”

The technology space is moving to a world where everything is virtualized. The startup company does not need to own infrastructure, and the software it uses is downloadable ad hoc or runs on the web.

In the wake of the recent recession and the phenomenon of bursting bubbles in several sectors, investors are questioning the hype around technology companies – they are looking for real innovations and not a website with a sales pitch.

For example, PayPal founder Peter Thiel helped found the Founder’s Fund, a venture capital firm that invests in real technology innovations in such areas as biotechnology and health, advanced machines and artificial intelligence, aerospace and transportation, as well as software and web-based companies. Thiel and his group insist that “not everything that has a plug is technology.”

Venture capital is looking for great – not good – ideas and is even willing to take risks on non-traditional founders, for example on founders who have big ideas but lack a college degree. As a first-time founder, ask yourself if you are thinking big enough.